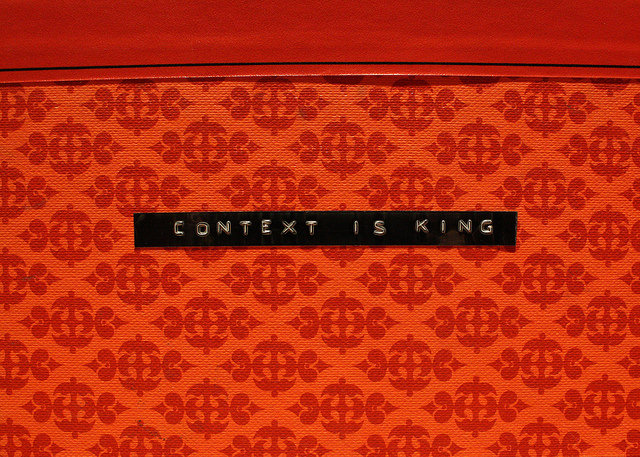 From time to time, I like to return to first principles to remind myself of what I’m doing, and to what end. I haven’t written a “what is gestalt therapy?” post for a while, so here we go.

“What is gestalt psychotherapy?” is really three questions in one. And I think those questions are best approached through a consideration of the words we’ve decided to use to refer to what it is we (as gestalt psychotherapists) are doing. It’s a different way of explaining gestalt to the inside-out way of starting with how I’ve been trained to do gestalt therapy.

The first, psycho, is a common prefix generally taken as relating to anything to do with the mind. Its own origin is in psyche, which refers to soul in the sense of “animating spirit”. Within the context of what psychotherapy *does*, it is this sense of the soul as animating spirit that offers a better fit than the more cognitively-weighted sense of mind.

The second, therapy, has its origin in the Greek therapeia, concerned with curing and attending to in a medical sense. It can be used to mean healing in the widest possible sense, but I particularly like the description “attend, do service, take care of”. If I ground myself in the lowest common denominator for what I do in actual therapy sessions, “attending” stands out as the most basic theme. To the point that, for some, literally feeling able to attend the therapy session in the first place is the primary therapeutic issue.

Overall then, I take psychotherapy to mean something like, attending to the animating spirit. If I lean into my more mystic side, this can become soul healing. If I lean into my more rationalist side, this can become treating the mind. But right there in the middle, I think “attending to the animating spirit” points towards the range of activity that is covered by the term psychotherapy.

In the most basic sense, gestalt is a German word that seems to get translated into English most roughly as “shape” or “form”. More descriptively, a gestalt can be called a configuration or structure that is more than the sum of its parts. Neither of these quite captures the sense of gestalt that comes from the consideration of gestalt psychology that inspired the original naming of gestalt therapy.

For me the gestalt concept is the sense of an overall meaning that emerges out of, and then organises the ongoing experience of, a combination of elements. It’s about how we come to perceive something as a recognisable object by breaking it down into specific features that combine in a certain way.

Suppose you take a load of lego blocks and make a dinosaur. Then you take the dinosaur to pieces and use the exact same blocks to make a spaceship. The parts you are using are the same in both, but the way they are arranged is different. And, crucially, the starting point for both is the final whole; it is the meaning of dinosaur or spaceship that organises my arrangement of the lego blocks into a shape.

So gestalt isn’t just about meaning in a general sense; it is about a meaningful whole organising perception. It’s about context shaping meaning. Gestalt Therapy could just as well be called Context Therapy and not lose much in the translation.

Overall then, I take gestalt to mean something like a meaningful context. So when we talk about the gestalt of something, we are talking about the contextual qualities that give that thing its meaning, the key features. We’re describing the perceptual cues that explain how we know that this something is the something this is. And we are also describing how, once the overall context is established, it shapes how we understand the things that arise within it.

Putting the above together, gestalt psychotherapy emerges as a way of attending to the animating spirit by investigating the meaningful context from which that spirit emerges.

This is core to viewing what might otherwise be called neuroses, issues, or behavioural problems, as creative adjustments. Rather than work in the spirit of solving problems, gestalt therapy involves working in the spirit of seeking out the meaning of behaviour and experience. That is, I ask myself, “what is the context that makes sense of this?”.

This in turn connects two important aspects of gestalt therapy theory: field theory and the here and now. My starting point for understanding field theory is the phrase, “behaviour is a function of an organism in an environment”. Not only does this emphasise contextualising what is happening, it also emphasises the need to work in the here and now, on what is happening right now.

I’m still not sure what that should sound like as an elevator pitch; I’m not sure that, “I investigate the relationship between a person’s animating spirit and the meaningful context from which it emerges” is going to be cutting much mustard.

For now though, something like, “make sense of troubling experiences by putting them in context”, might work as an ice-breaker for what gestalt therapists actually do in practice.