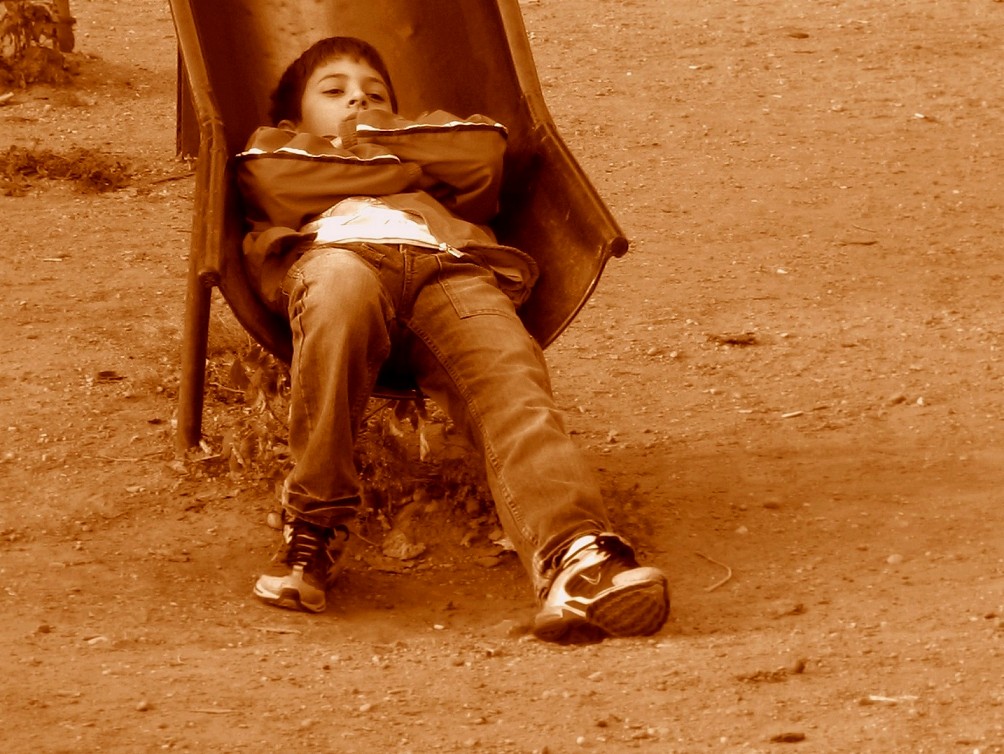 The psychopathology of boredom

Psychopathology is a great word. It has three parts: ‘psyche’ (the soul), ‘pathos’ (suffering), and the suffix ‘ology’ (the study of). If you’re ever writing about something in the context of its impact on human suffering, you can’t go far wrong by dropping in psychopathology (incidentally, given those meanings, that makes the meaning of ‘psychopath’ something like ‘suffering soul’). I digress.

As is perhaps becoming clear, I enjoy contemplating etymology; the origin and historical development of words. Not just their current meaning, but their historical origin and development over time. In the gestalt approach to therapy, we work with the present situation, and appropriate aspects of the person’s historical field come into awareness in relation to the material under consideration.

The reason I’m fascinated by etymology is because language creatively adjusts over time, and I think the history of a word has some bearing on its present meaning. In gestalt terms, I’d say that the present dictionary definition is in awareness, whereas the etymology is out of awareness (roughly correlating to the more analytic ideas of conscious and unconscious).

Consider the majority of the words you use every day: how did you learn those words? We don’t learn language from the dictionary, we learn language from people. The dictionary may fix an agreed definition for a given word, based on research into its current usage, but that makes the dictionary more like a camera taking linguistic snapshots than the actual source of a word’s meaning. I’m fascinated by etymology because it is the lived, relational story of the life and times of language. I suspect that etymology gives us a better idea of a word’s full meaning than the dictionary.

Unfortunately, Cambridge Dictionaries Online define boredom as ‘when you are bored’ committing the cardinal sin of dictionaries by defining a word through reference to the word being defined. This vexes me. Fortunately, it defines bored slightly better: feeling tired and unhappy because something is not interesting or because you have nothing to do.

Now, ironically, my interest perks. How often have you been in or witnessed the situation in which one person (let’s call him Agamemnon) complains about being bored, and another person (say, Trixi) comes up with ideas for things Agamemnon could do, only for him to reject all of these ideas. There is never, incidentally, nothing to do; at the very least you can daydream.

From a gestalt perspective, a person is a process not a thing, so when I contemplate boredom, I look for the process. What is happening to bring about the feeling of boredom. The etymology of boredom gives us the process; boredom is the state (-dom) of being drilled into (bore). The word boring is a verb that has become used as an adjective; so the original sense is that if something is boring, then that something is actively doing something, it is boring into something.

The reason our dear Agamemnon ends up frustrating Trixi with his lack of interest in any of the available options is that it’s those very options that are boring into him. It isn’t simply that he lacks interest in his situation; it’s that his situation has become incredibly fixed and is starting to bore/drill/perforate into him, slowly and relentlessly.

So what is the psychopathology of boredom?

Agamemnon’s situation is one in which a number of the possible figures of interest have become fixed. Usually, when we lose interest in one figure, it recedes into the background and something else comes into the foreground. The shifting process of figure/ground is one ever-flowing dance of things moving from background to foreground to background according to the shifting needs of the person. Agamemnon is suffering because this process has stalled; whatever his needs are in this moment, he is unable to re-configure his immediate field around that need. If Trixi asked him in this moment ‘what do you need right now?’, it’s quite possible he’d only be able to answer ‘I don’t know’. Boredom is the state of being impaled on one’s current situation, and a (temporary) loss of the ability to create a new one.

So what’s to be done about this?

Trixi makes the critical error of suggesting possibilities to Agamemnon. Either the options Trixi offers are ones that he is already aware of (in which case, they are the very spikes on which he is already impaled), or they are possibilities he hasn’t been aware of, in which case he is largely unable to reach them on account of being impaled on his current situation. The trouble with being offered a new situation when one is impaled on the existing situation is that unimpaling onself is more painful than remaining impaled.

Remember: it isn’t possible to exhaust the possibilities of any given situation because the possibilities are infinite; it is only what one is aware of at any given time that is finite. Boredom is a state that we create for ourselves, without being aware of what we are doing or how (the clue here being the feeling that it is our situation that is doing something to us, which immediately points to a projection of some disowned aspect of ourselves). Consequently, there is the high likelihood that if Trixi succeeds in getting Agamemnon engaged in a possibility he is unaware of, he will most likely simply become impaled on the new situation once its novelty has worn off.

Ironically, the cure for boredom is to become interested in being bored.

There is a saying in gestalt, ‘work with the resistance’. Resistance is when I make a suggestion as a therapist and my client pushes back against it in some way. A classic example would be me asking ‘what are you feeling right now?’ (directing awareness towards emotion) and my client answering ‘oh I’m just thinking about…’ (deflecting awareness from feeling onto thinking). My client in this example is resistant to being aware of feelings. Working with the resistance means observing this process and becoming interested in it because that is where my client’s energy and interest is focused; in resisting the awareness of feelings. I’m not interested in overcoming resistance; I’m interested in directing awareness towards resistance because that is the fast-track to how my client has creatively adjusted. If someone deflects from feeling to thinking, they have good reason; my job is to support those reasons in becoming explicit rather than implicit.

I said the cure for boredom is to become interested in being bored, which I realise implies that I think boredom needs to be cured; I don’t. I think boredom expresses an important struggle between remaining in a familiar situation and entering an unfamiliar situation. In gestalt terms, this is an impasse, a deadlocked situation in which there is both potential for transition and resistance to that transition. Honouring this struggle means staying with the impasse and all the uncomfortable feelings that entails.

To that end, I suggest the following experiment for the next time you find yourself suffering from boredom:

Resistance is one of humanity’s most creative and beautiful processes. Even under the most crushing of tyrannies, still human beings are able to find ways of resisting apparently overwhelming force. Considering that the possibilities in any given moment of life are infinite, the sheer creativity involved in holding oneself in a state of boredom is astounding.

In fact, when I consider what it would be like to be cast adrift on that sea of infinite possibilities, what Milan Kundera would call the unbearable lightness of being, boredom suddenly seems fundamental to survival.