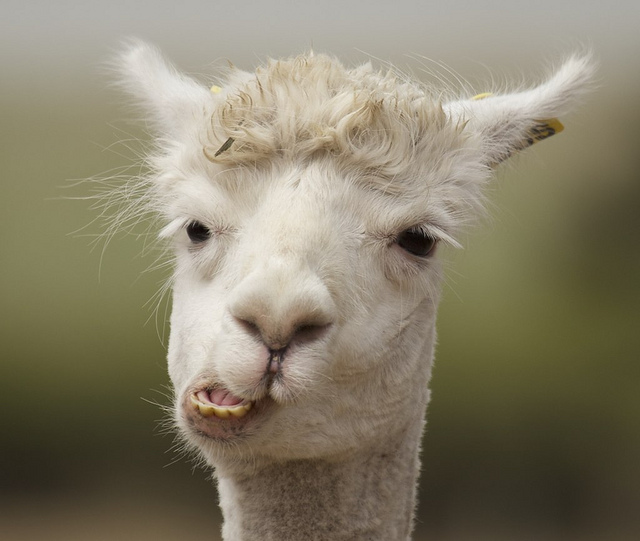 Chewing digital food in my pocket

An enduring metaphor in gestalt therapy is to imagine experiences as food. Whilst this was a concern of the founders back in the 1950s, social media has given emphasis to its appropriateness. We regularly refer to what’s appearing in our feeds, mostly without pursuing the hint that the information delivered by our feeds is a form of sustenance.

One of the ideas this leads to in gestalt therapy, is a concern with the process of chewing food. This relates to the critical examination of what we are experiencing / have experienced in order to aid the process of digestion (ie, to assimilate our experiences as fully as possible), and to be more choiceful about what we take in (swallow) and reject (spit out).

Most appropriate to our information rich age of social media, is the observation that if we take in too much information, too quickly, we don’t have time to critically evaluate that information, and are more prone to simply absorb other peoples’ views/biases/prejudices (introjection in gestalt therapy). This is by no means an observation unique to gestaltists; it’s a staple warning of anyone who values critical thinking and independent thought.

A while back, I decided I wanted to keep track of what I read online and started using pocket. You sign up for an account, then download the plug-in for any browsers you’re using, and the app for your smartphone. It’s then possible to save any link in pocket, and assign tags to make the links searchable by keyword. As the pocket account is in the cloud, links saved can be accessed from any machine that has the plug-in / app installed.

Since November, I’ve kept track of my online reading using a weekly tag (wc for week-commencing, then the date that week started) in addition to relevant keywords. This has already made it easier for me to track down articles I vaguely remember having read. I’ll either remember the main keyword and scroll the articles under that tag, or remember roughly how long ago I read it and scroll back to that week.

I’ve also become more discerning about which articles I read; the minor hassle of tagging something in pocket is enough to make me do an initial assessment of whether reading the article is going to be worth the hassle of tagging it afterwards. My eyes are no longer bigger than my stomach!

More recently, I’ve decided to experiment with more of a chewing process. Each week, I keep a pocket scratchpad in my email drafts. My aim is to record the thoughts that come up in relation to what I’m reading. At the very least, this consists of a TL;DR of a couple of sentences, usually with some notes on basic responses (thoughts, feelings, images, associations etc).

I’m finding that with some links, a commentary emerges, which might only be a more detailed reaction than just notes, or may turn into a blog post in its own right. Where a blog post emerges, I’ll be publishing it as a separate post, and keeping just the TL;DR and a link to the blog post in the scratchpad.

Which is all an elaborate way of describing the production of a weekly digest, but the fact we call it a digest in the first place helps reinforce the point. I’m using Medium to publish the digests. It feels kind of like Livejournal: The Next Generation.

To extend the food metaphor, the weekly digest itself could be the equivalent of chewing and swallowing. What happens to that blog post in the wilds of the internet is maybe more akin to food’s journey through the intestinal tract. Maybe other people read the post and leave comments that help me consider what I’ve taken in from new perspectives, like gut bacteria breaking food down into useful nutrients.

It’s also a good way of putting into practice this article’s advice on using systems not goals. I tend to want to write more blog posts than I get round to writing, and can go a long time between ruminating on something and actually getting it out there.

By doing little bits of writing on a regular basis, without worrying much about quality or putting together commentary (some of my responses simply involve typing “welp”), I’m at least chewing stuff over and making a discipline of a really basic blogging skill: picking out figures of interest from articles and responding to them.

Follow me on Medium if you want to see how it pans out. And if you use a system of your own for keeping track of and processing your online reading, tell me all about it in the comments! 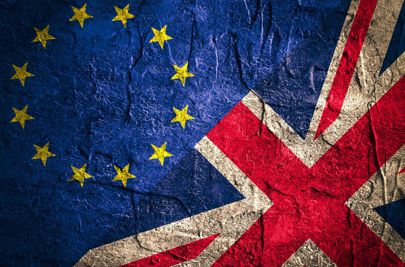 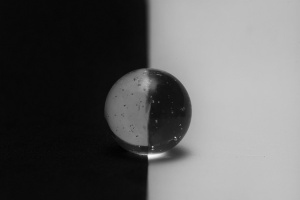 The most elaborate of complexities can arise from the most elegant of simplicities. In gestalt, simplicity is achieved and maintained through a rigorous attention to the present moment, the legendary here and now. 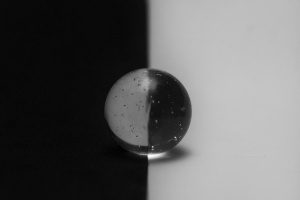 Gestalt therapy can be stripped back to three basic questions:

Really, if you wanted to strip right back to bare bones, you could stick to question one. The entire body of gestalt therapy literature is essentially an elaboration on the question, “what are you aware of now?”. And arguably so is human experience, which is why the question works.

There is a cyclical flow to human experience, driven by awareness and organised by need. The function of these three questions is to explore this cyclical flow in the context of this person who is in therapy with me in this place at this time. It isn’t about diagnosing what is wrong with the person I am asking these questions. It’s about using these questions to explore the contact possibilities that exist between us.

The common by-products of this exploration are insight, realisation, and healing.