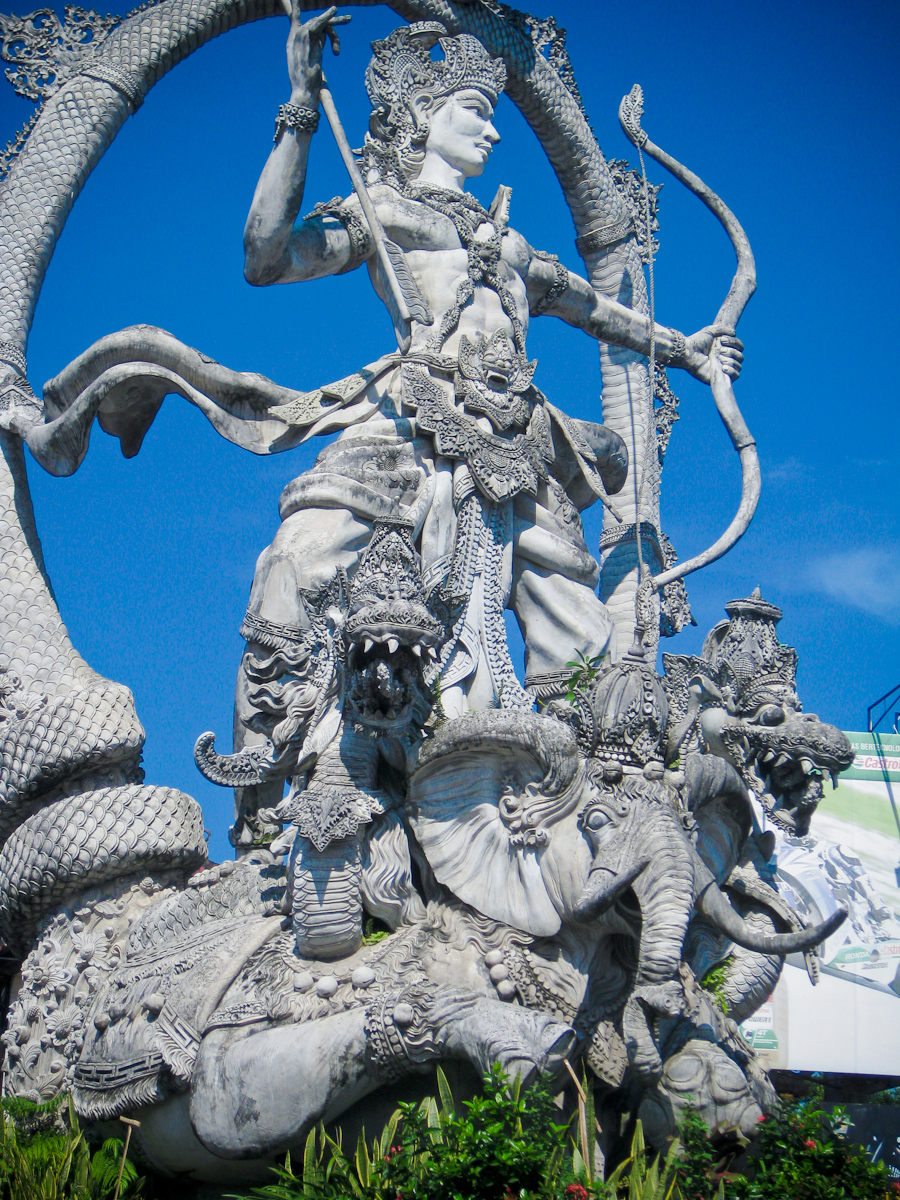 The Golden Arrow: how to live a more or less fulfilling life

The Golden Arrow is a heuristic tool I’ve been thinking about for a while now to help frame my understanding of what is happening in therapy at a given time. Really, it’s an app running off the gestalt cycle api; the theoretical cycle of gestalt formation and destruction chunters away in the background, and gets expressed through the Golden Arrow.

I originally intended this to be a single blog post running through each element of the arrow, but the content exploded. I figure that means the process of writing this out is helping me integrate a bunch of stuff (what David Tennant’s Doctor (the best Doctor) might term gestalt-walty stuff), so I’ll let this emerge in its own time, then thread everything together once it’s complete.

The overall idea is simple. The cycle of gestalt formation and destruction describes how a gestalt comes into and out of being by breaking the process down into seven stages. This aids therapy by providing a diagnostic tool geared towards the mechanics of how we construct our experiences. But it can sometimes become too abstract.

So for me, keeping that theory close to practice is about asking what’s happening now within the active gestalt; what is the overall kind of action to which this current situation is geared?

That’s led me to describe four modes of gestalt functioning with a natural direction of travel:

The arrow metaphor is by no means original, and comes from the concept of karma being explained through the metaphor of archery. A blog post for another day perhaps, but I think karma has huge potential as a solid clinical concept in therapy. I think what we essentially work with in therapy is a person’s karma (a word whose meaning is to do with certain kinds of action).

For The Golden Arrow, I’m using the metaphor to describe the way an arrow points and flies from one point to another. This is to emphasise how needing leads to wanting which leads to choosing which leads to doing. This movement from one mode to another is the natural progression of a given gestalt. Left to our own devices in a relatively simple environment, we can mostly relax control and allow our arising needs to progress into actions.

But therapy exists because we aren’t left to our own devices in a relatively simple environment. We live in complicated environments, often subject to extreme frustrations and dangers, and usually subject to some degree of external imposition that opposes our own needs of the moment.

Many, maybe most, of these needs can just be dropped. But chronically frustrated needs and significant unmet needs create the classic unfinished business of gestalt therapy. And given severe frustration, and/or the need to survive environments characterised by intolerable and contradictory psychological pressures, entire modes of being can become problematic.

It’s possible to adapt ourselves to hostile environments to such an extent that we are unable to identify our own needs; be aware of what we need but feel no desire for it; be unable to decide things for ourselves; or consistently fail to follow through on our own decisions. Or all of the above in various combinations at various different times as we try to navigate our own personal hellscape.

For the purposes of doing therapy, The Golden Arrow is an attempt to frame therapeutic dialogue. It also provides a usable model for developing a background sense of feeling more or less fulfilled (whilst acknowledging that fulfilment in life can’t be reduced to a four step exercise!). Roughly speaking, the formula is this:

If you want what you need, choose what you want, do what you choose, and need what you do, then you will live a more or less fulfilling life.

But all those elements must be there, and the foundational work is being able to connect with a mostly accurate sense of what you need. Which involves developing an ability to return to the ultimate basics of gestalt therapy: what am I aware of now?

The main advantages of focusing on these four ideas are accessibility and action-orientation.

Needing, wanting, choosing, and doing are accessible themes for conversation because they are themes people struggle with. And those struggles are scalable, meaning you can do an experiment about needing easily in the therapy room, and it will be directly applicable to major needs outside of the therapy room. As above, so below.

Action-orientation relates to the words being verbs rather than nouns, and so already being rooted in directly experienced action. It’s tempting to talk about needs as if they are neatly packaged things we can pick up and examine. But our lived experience isn’t of picking up and putting down needs, it’s of need*ing*.

With both needing and wanting, there is a visceral experience of the absence of something. With choosing there is an often tortuous process of weighing up options and being pulled in different directions before having to actively commit to something over something else. And with doing there is a dazzling array of different actions and combinations of actions that go into fulfilling our intentions. For me at least, this helps with grounding theory in both practice and every day experience.

I’ll link here to each additional part as I get further posts written.