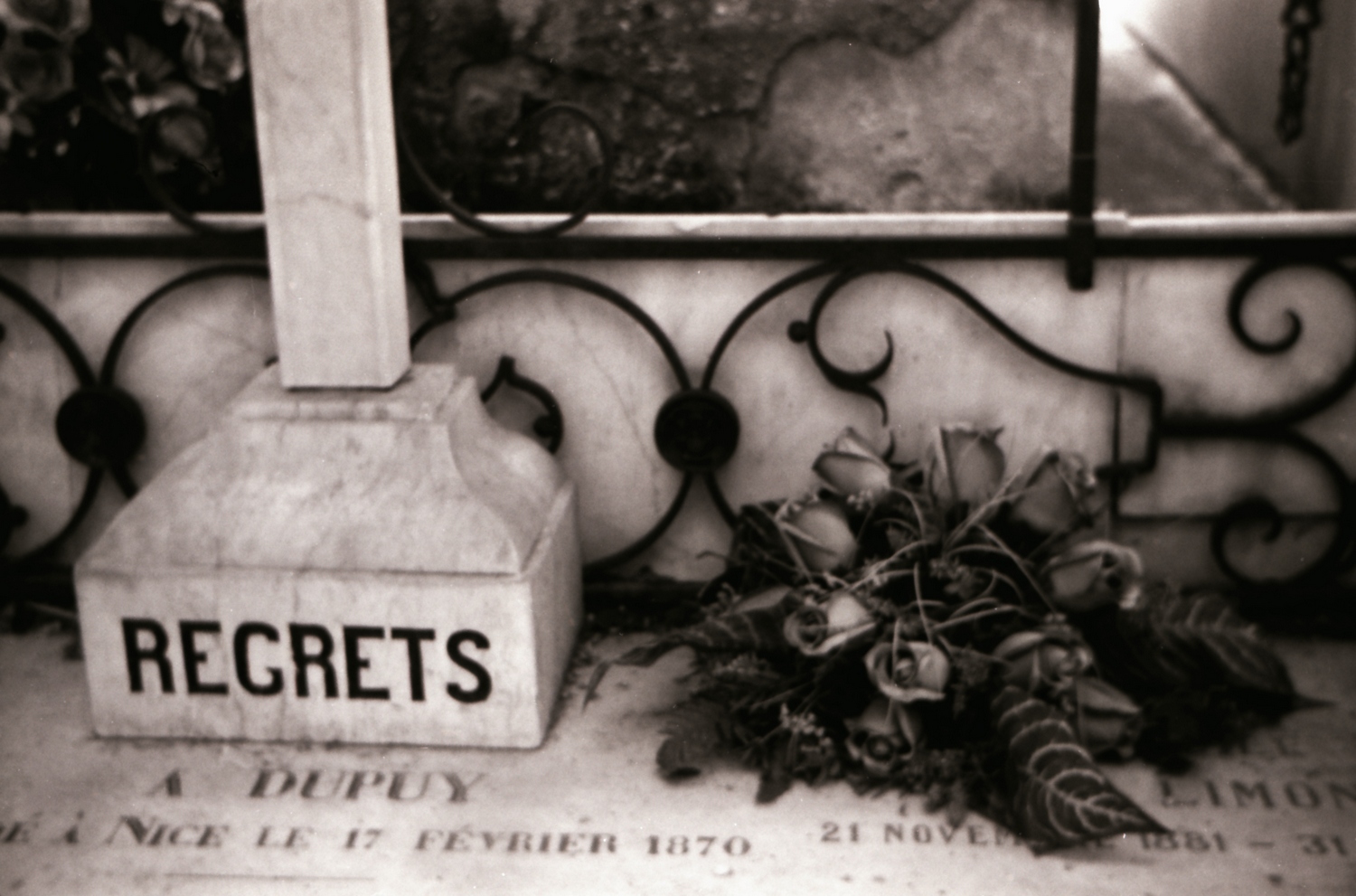 Any incomplete gestalt is unfinished business demanding resolution. Usually this takes the form of unresolved and incompletely expressed feelings. Patients are encouraged to experiment with finishing business which heretofore was unfinished… Gestalt therapists have found that resentments are the most frequent and meaningful unexpressed feeling, and often deal with this with a game in which communication is limited to statements beginning with the words “I resent…” Gary Yontef – Awareness, Dialogue & Process (1993; p79)

When the environment fails in some emotionally significant way, disappointment is a natural organismic response. When that disappointment is not acknowledged, is not expressed, or is held onto, it grows bitter and transmutes into resentment.

Maybe I come to resent someone for not living up to my expectations, or for not doing something I wanted them to do, or for doing something I didn’t want them to do. Maybe I come to resent some aspect of my self for not being the way I want it to be. This part of my self then becomes other to me; I resent my body for not fitting a social ideal, or I resent my intellect for not being sharp enough, etc.

On the other hand, when it is I who fails in some emotionally significant way, that disappointment transmutes into regret. These regrets become particularly poignant and important towards the end of life; important enough that a palliative nurse wrote a book called The Top Five Regrets of the Dying.

Just as with environmental failures, regrets can arise both from what I have or haven’t done. The main difference seems to be that regret focuses on actions I have or have not taken, whereas resentment arises from something being other than I want it to be.

Yontef’s experiment above is designed to focus awareness in order to create a clear series of figures. This is an exploration of figure/ground formation by taking a feeling as figure (resentment), then fixing it in place as a stable background, from which a series of other figures are invited to emerge (“I resent x; I resent y”).

This is particularly useful for people who defend against a specific feeling with deflection; changing topic, becoming tangential, or otherwise trying to prevent me from retaining a focus on the difficult feeling. Consequently, I have used variations on this experiment that include, “I am angry…”, “I am afraid…”, “I am sad…”. It effectively prevents avoidance by fixing the avoided feeling in place, in awareness. Though it’s important that the person I’m working with retains the power to end this experiment to prevent it being something I do to them.

My aims here include: developing self-support for the feeling under exploration by assimilating the realisation that episodes of experiencing that feeling are tolerable; developing the capacity to choicefully move towards and away from the feeling under exploration; general awareness raising (this is always in fact the primary objective of a gestalt therapy experiment, and a necessary condition for an experiment qualifying as “gestalt”).

Resentment and regret seem to be two important skeleton keys with the potential to unlock doors into a wide variety of unfinished business. Resentments will bring environmental failures into view; a landscape of disappointment. Regrets will bring organismic failures into view; the disappointed self. In both cases, the therapeutic task is discovering that which is necessary for completion.